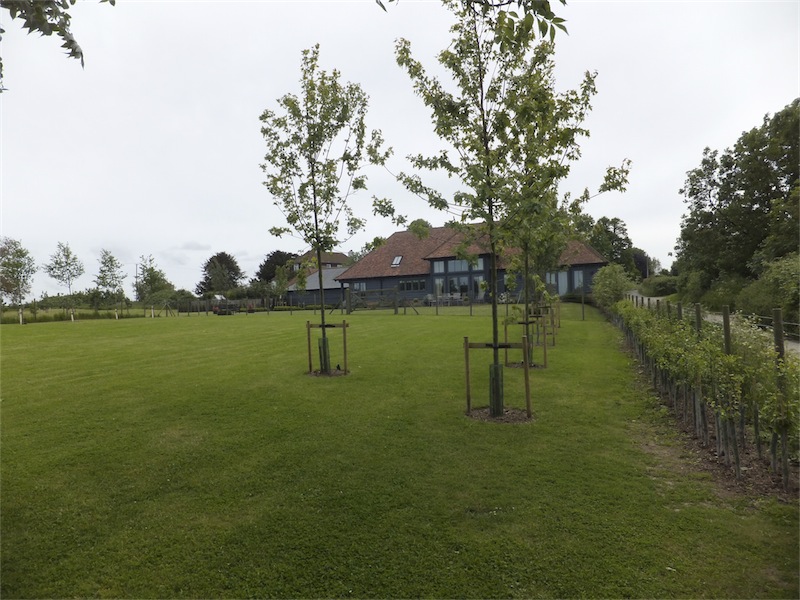 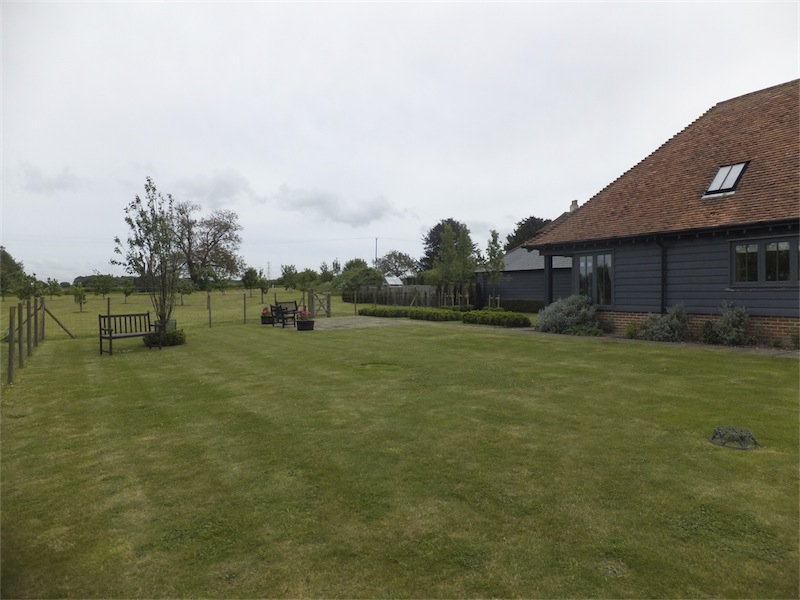 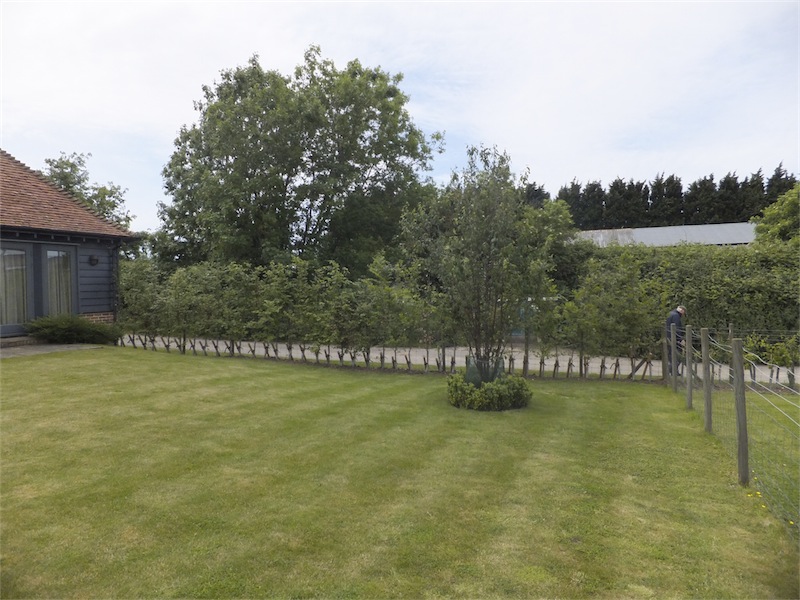 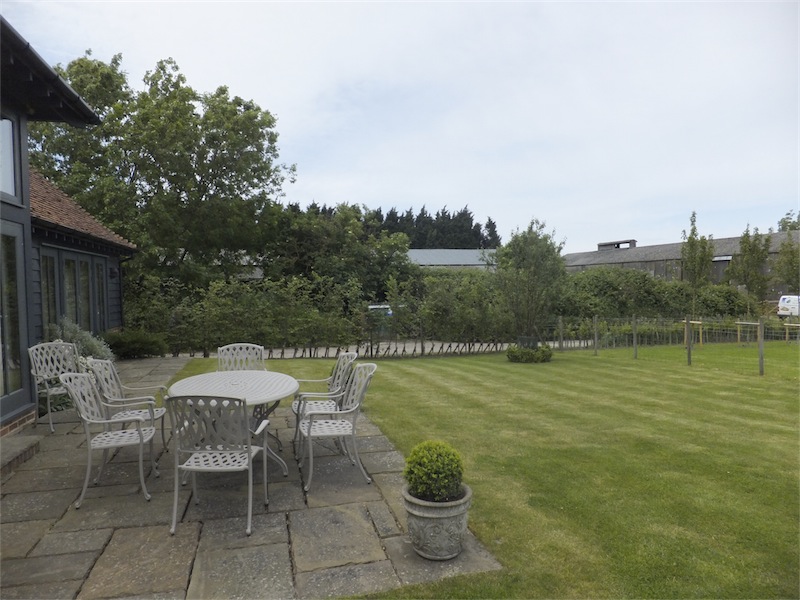 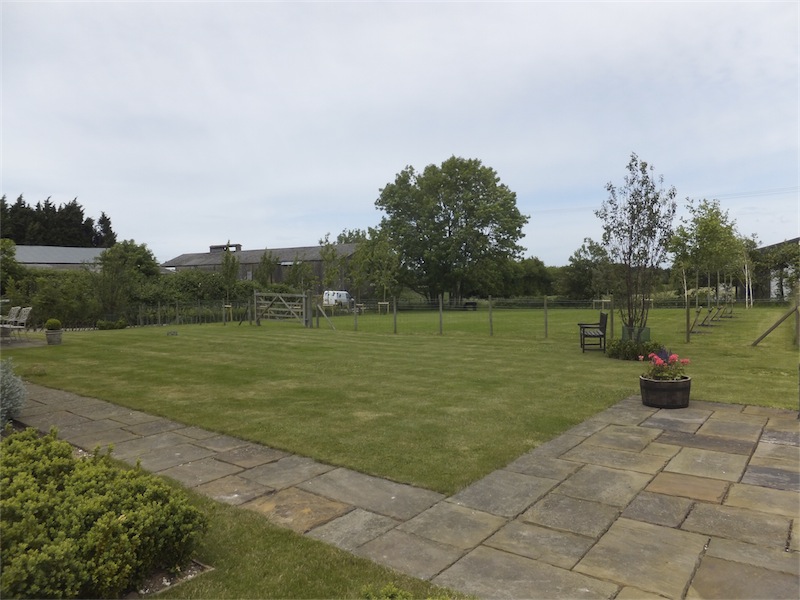 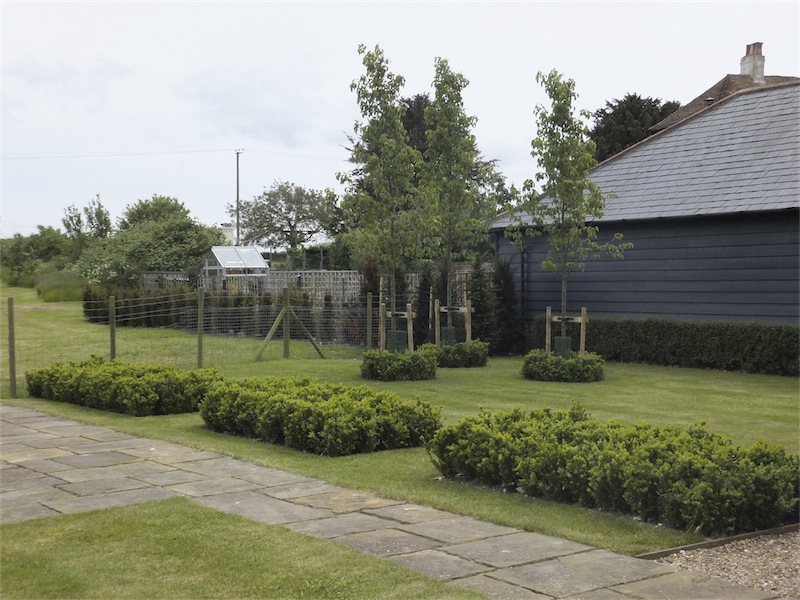 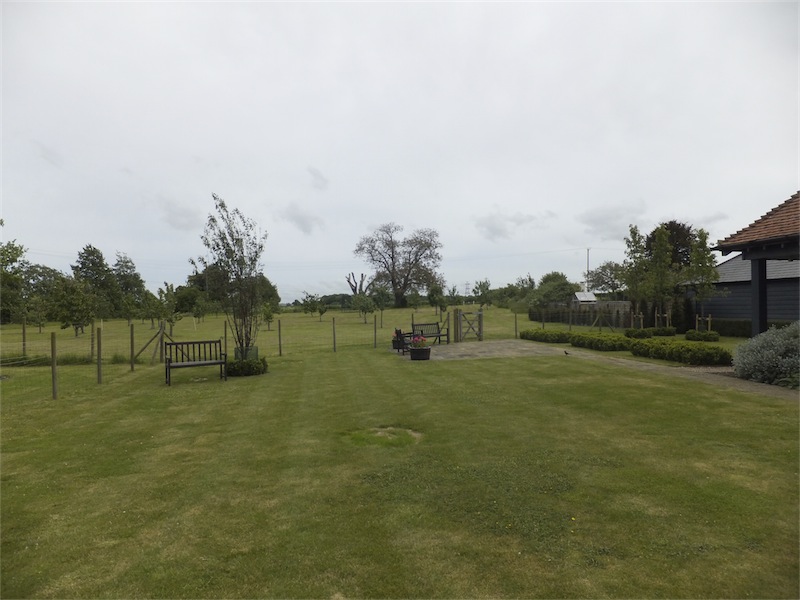 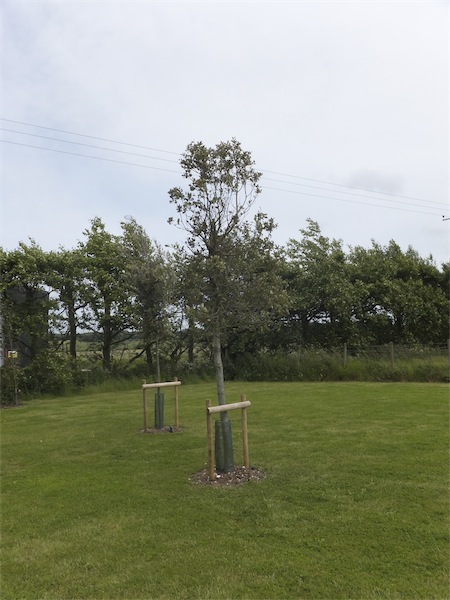 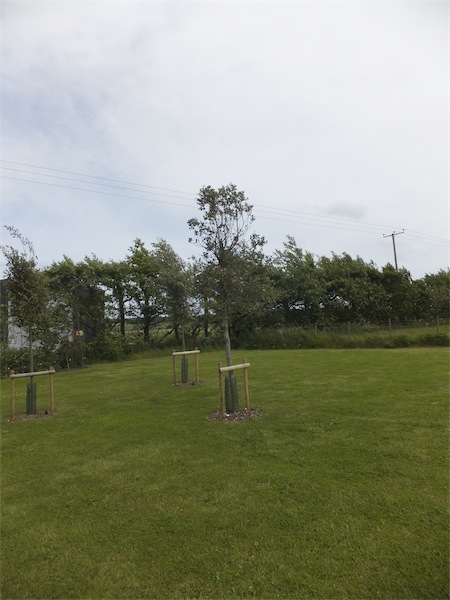 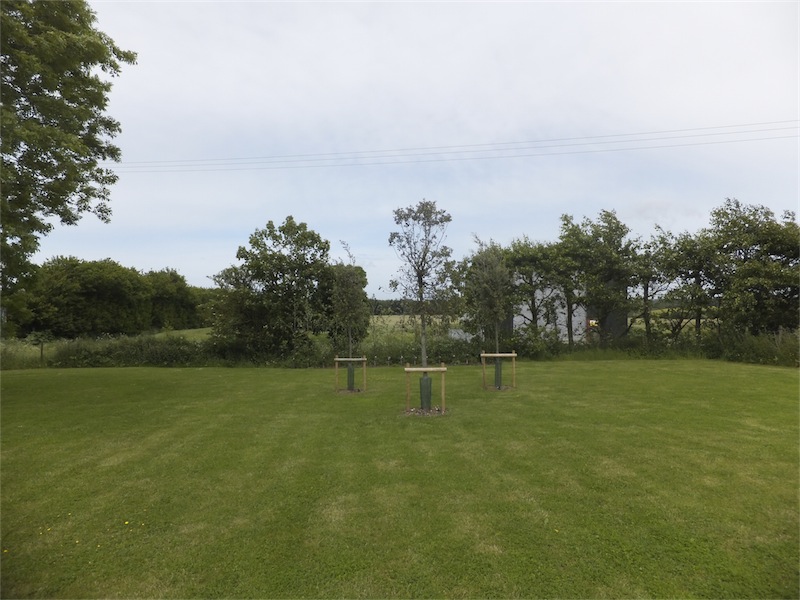 The client wanted to screen the view of farm buildings while creating a parkland effect with ornamental trees providing seasonal interest.

The garden was planted December 2012 and even though the semi-mature trees are still to fully develop, they have already given a season of pleasure to the client and certainly made an impact on the landscape.

Native hedging was planted along some of the boundaries and Yew hedging provided some screening from the neighbours.